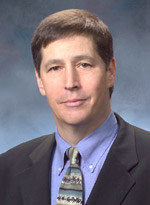 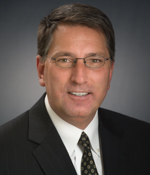 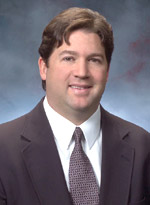 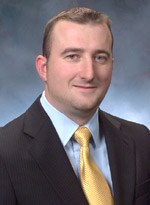 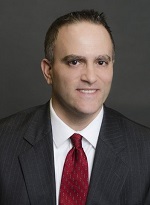 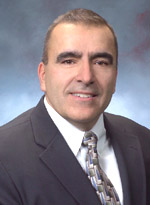 Robert Richard Roback, Sr., a founding member of Roback, Kumlander & Pehl, CPAs, passed away on April 5, 2011 at his residence surrounded by his loving family. Bob earned his Associate Degree from Mohawk Valley Community College and later graduated from SUNY Utica-Rome with a Bachelors degree in Business/Public Management. He was the managing partner of Roback, Kumlander & Pehl CPA's & Luther Forest Wealth Advisors where he was self-employed as a CPA and Chartered Financial Analyst. He served as a member of the Board of Directors and Board of Trustees of the Community Hospice since 2006. In addition, he served on several Board Committees including The Human Resource Committee, The Growth Committee, Development Committee, and served as Chairman of the Finance Committee. Bob was an originating sponsor of the Annual Charity Golf Classic for Hospice and received the Philanthropy Sponsorship Award recognizing him for his contribution to the Hospice Program over the years. Bob also accomplished a lifelong dream and received his private pilot's license in 2010.

Bob was known for his compassion and kindness towards his clients and to their tax and accounting needs. He would constantly extend himself on their behalf working long hours to provide quality, accurate and prompt service. More importantly, he was a person with impeccable integrity and someone you could always trust and depend upon.

Bob will be greatly missed by his loving wife, children and grandchildren. Along with many dear friends, business acquaintances and colleagues that will miss him greatly.

In Bob's memory, contributions may be made to:

Find us on social media networks.